The Best Players From the Premier League 2021

The Premier League has always set a high standard for football and helped players produce their best. Despite being a weird season for football, players have managed to shine and help their clubs reach European glory. Due to that, we can always look into the best players from the league and understand how things have come up towards the end of the season. Hence, go ahead and read more about the best players from the Premier League 2021. 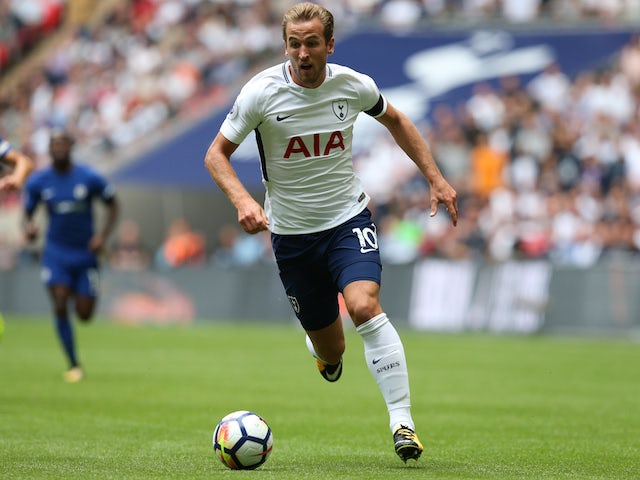 The leading goal scorer for Tottenham and the entire league is clearly someone worth exploring. Harry Kane has always come forward to help his team score the right goals, despite Tottenham not being able to achieve silverware. His remarkable spirit and talent are all visible, and he is now in competition with Mohamed Salah of Liverpool for the Golden Boot. Thanks to that, Kane is clearly one of the best in the league, and he still has a lot to offer.

Bruno Fernandez has had a transformative effect on Manchester United, and it has worked to the fullest. The Portuguese international has scored a ton of goals for the club and has managed to lift them to a whole new extent. Thanks to his extensive set of heroics and Ole’s strategic decision-making skills, fans of United can look towards another great season as their team comes close to being the ones on top.

The fact that Ruben Dias is only 23 is both exciting for City and alarming for the rest of the clubs. As a defender who was bought for £65million, Dias was quick to show his worth and let the fans know that he is home. Dias has been at the top of his game this season and has blocked a number of goals from all kinds of strikers. Due to his excellent set of skills and a combined team effort, City sees themselves heading towards the final of the Champions League, where they will face Chelsea.

The Jesse Lingard story is some of the best comeback stories that you will ever hear in recent times. After suffering a huge blow at Manchester United, Lingard went ahead to be sent off on loan to West Ham. And from January, Lingard began showcasing his talent and ultimately became one of the best players in the league. With a wide number of assists, goals, and a lot more, Lingard was quick to take things forward and help the world understand that it is not the end of his career.

While the league has clearly showcased more talent, we believe a list of four needs to be the best. Hence, that was our take on the best Premier League players of 2021.