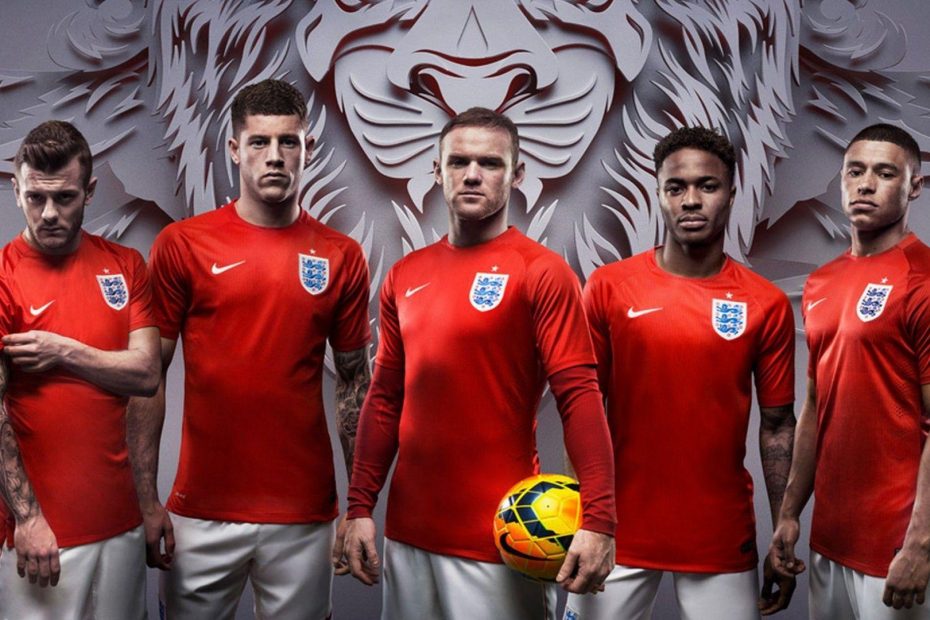 It is Still Viable To Sell Players From Club To Club

The accountant Jose Pedro Damiani, president of the club, received Penarol.org in his office on Reconquista street. At a time when the possibility of carrying out a transfer package is being commented in all the media, the corners and the tribune, when the club has… Read More »It is Still Viable To Sell Players From Club To Club

Sometimes It Helps To Win Anyway

Diego Aguirre finally relaxed tensions at the end of the game against Rentistas. After a 2-0 victory against América de México, but which also did not help the team to qualify for the second round of the Copa Libertadores, that first half against Rentistas had… Read More »Sometimes It Helps To Win Anyway