Sometimes It Helps To Win Anyway

Diego Aguirre finally relaxed tensions at the end of the game against Rentistas.

After a 2-0 victory against América de México, but which also did not help the team to qualify for the second round of the Copa Libertadores, that first half against Rentistas had arrived, which culminated in a 1-0 defeat.

“Against Rentistas we managed quite well the first half and we could not take advantage of the scoring opportunities. On the contrary, they had theirs and went to the half-time won,” Diego Aguirre began by saying.

“Luckily the draw came, since we were all getting a little nervous. People were also anxious and those things had an impact on the team,” added the coach of Peñarol.

About the feeling with which he left the stadium, the Peñarol coach was very clear: “You had to win, and that was the first thing. We had just been left out of the Libertadores and the team needed to win.”

Aguirre added that “the first half was acceptable, because there were no setbacks and we controlled the game quite a bit. In the second half I think we went to the front more out of desire than anything else.”

For Aguirre that old axiom that it is useful to win in any way is valid.

“At any time, winning always works. If you win all the games in any way, in the end you are the champion. Sometimes even getting wins like this Sunday are also very good for the group. When the team has a mental response to overcome the bad moment of the game at a disadvantage and a very hard week works. Because there were 20 minutes left and we were losing, “added the coach.

nextIt is Still Viable To Sell Players From Club To Club 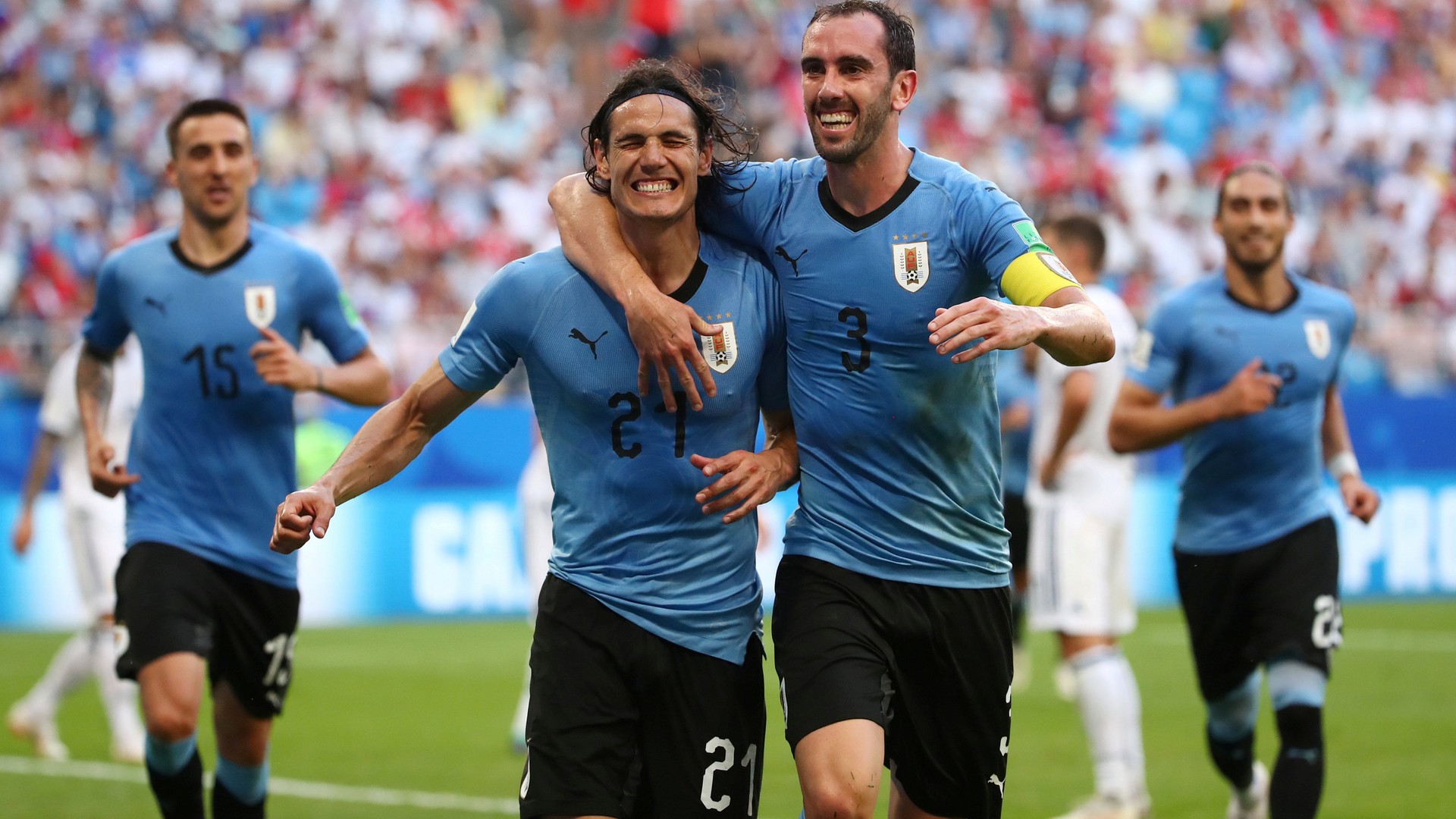 Diego Aguirre indicated after the match against Cerrito, which culminated in a 4-0 victory, that Peñarol played “a good match, just like against Cerro.” “We… Read More »Aguirre Highlighted The Good Game