Home » News » Everyone knows that Penarol is my life

Everyone knows that Penarol is my life 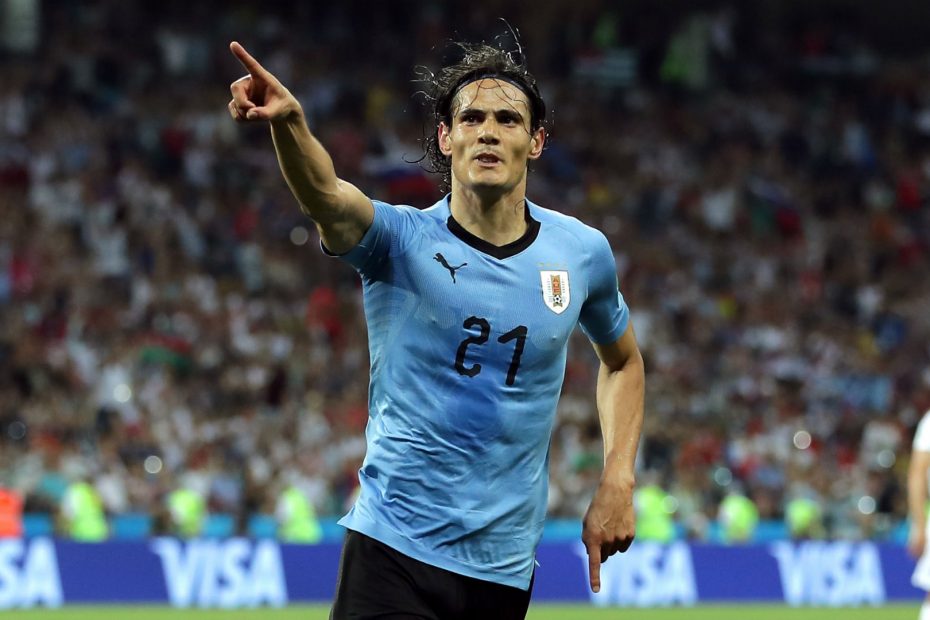 Carlos Bueno is more than a forward scorer for Peñarol. He is a fan infiltrated on the field. He is dying for this shirt and dreams of one day, when he leaves football, returning to Amsterdam to cheer on the team.

“Everyone knows that Peñarol is my life. I leave my life for this club and I do not change it for anything,” confessed the forward.

“Now I’m in the club, playing in the first, like my idols, who was going to see the stands, and I’m going to fight it until the end for the club,” he added.

The club’s crest has been tattooed on his heart for a year and a half. “The thing is that one is more of a fan than one imagines. When I am on the court many times I behave as a fan rather than as a player. I am both at the same time,” said the Artiguense.

Name: Carlos Eber Bueno Suárez
Date of birth: May 10, 1980
Place of birth: Artigas
Weight: 72 kilos
Height: 1.78 meters
Position: forward
Career: First of Peñarol since 1999.
“I feel the things that happen to Peñarol as a fan. I feel the same way as the fans when the team loses or draws a draw,” Bueno said.

Carlos Bueno played for Wanderers de Artigas and, at the beginning of 1997, he arrived in Peñarol.

As soon as he arrived in Montevideo, he went to the Santa Rita school complex to train with the club’s fifth division.

That year he became the division’s top scorer with 24 goals and was summoned by Víctor Púa for the sub-20 team that participated in the South American of Argentina in 1999.

The player recalled that in 1997 and 1998 he went with some friends from the interior to Amsterdam to see the team. “Now it’s my turn to be inside and I don’t want to disappoint anyone. I want to score a lot of goals for the club, but the most important thing is that Peñarol wins, no matter who scored.”

“When one has scoring streaks, the important thing is to maintain them for personal good, but also for the rest of the teammates, with whom we share many things throughout the year,” said Bueno.

On the other hand, he pointed out that he enjoys this personal moment, although he hopes that the team will find the winning path. “I am calm. If I can make one or two goals better, but that Peñarol wins is what is really important,” said the Artiguense.

In this sense, he added that the club’s winning mystique must be maintained “for those who have just arrived and also for those who return.”